Why do you need a limited edition?

Limited edition - is a series of goods of limited quantity. Everybody find them on sale not once. Let`s find out why do you need a limited edition.

Humans` brain works in such a way ( especially it works for people who lives in the former Soviet Union where the word “deficit” influenced on preconscious of many generations) that limited quantity is a trigger that encourages people to buy.

There are several possible motives here: from the simple desire to stand out (because limited edition is a kind of luxury goods) to fear not to buy something worthwhile before it's too late since the release is limited in time.

It is not a secret that today's society can be called “ a consumerist society” and your potential buyers are accustomed to a variety of marketing solutions. I would say that your customers wait for different sales promotion, limited editions as this have become part of our everyday life.

The company launched a limited edition in addition to increasing sales and turnover, has some benefits that are not visible at first glance.

Firstly: this is a great opportunity to conduct “developing attack” of the market.

It is possible that you will find a segment with a higher level of income among your customers and then launch a premium series permanently.

Secondly: releasing the series for the holidays, you get the opportunity to expand your audience by the people who will receive your product as a gift.

And thirdly: it is surely an additional advertisement that will increase brand awareness and set your company up as modern, creative and open to new experiences.

The design team of the Moohii studio has repeatedly helped its customers with the development of limited edition packaging.

I want to show you on the example of our cooperation with the pastry-cafes Honey.

A series of packages for Valentine's Day and International Women's Day was developed.

The image of the Couple in Love that is similar to the well-known comics “Love it” was used on the packaging. 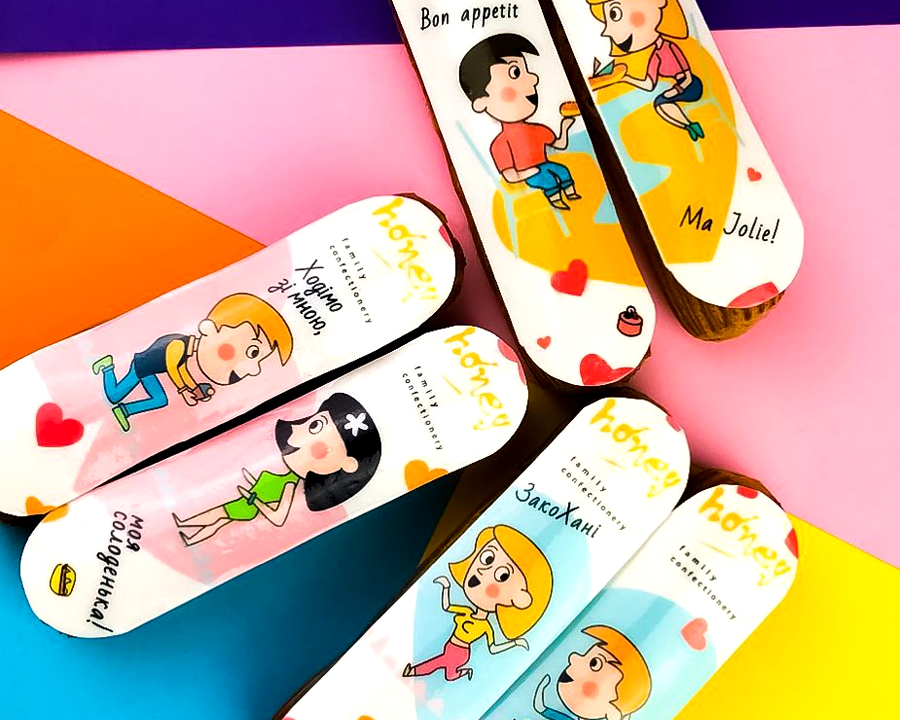 Pictures on eclairs were made by edible inks and they were the same as on the packaging.

The fancy cakes look great severally but together they made a complete composition that stimulates customers to buy more.

The series is perfect as a sweet gift, and also perfectly conveys the holiday atmosphere. 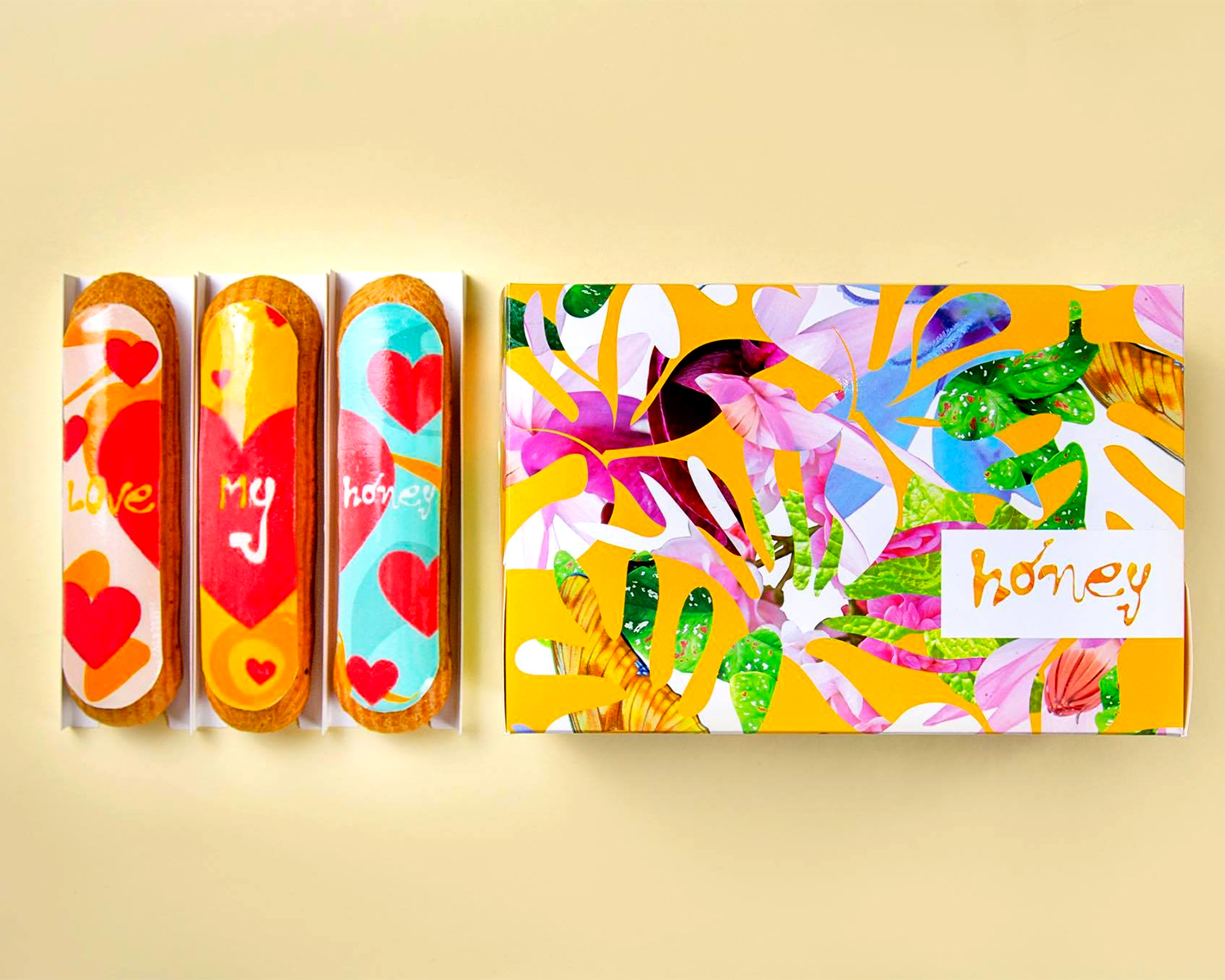 As a result of our cooperation were made limited edition collection dedicated to New Year, Defender of Ukraine Day and Independence Day. 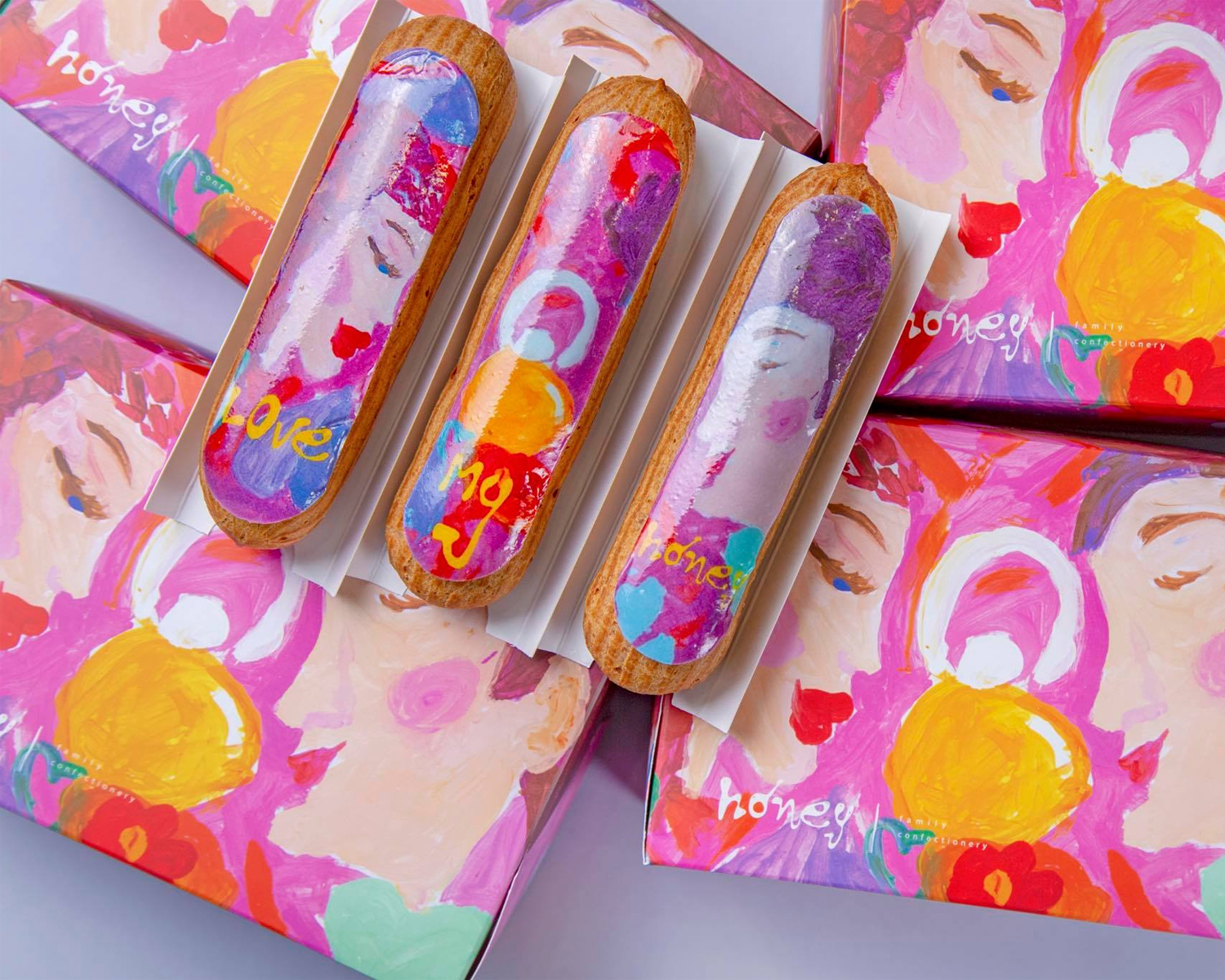 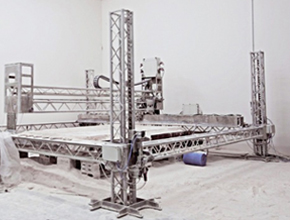 Building a house with a 3D printer
Next article 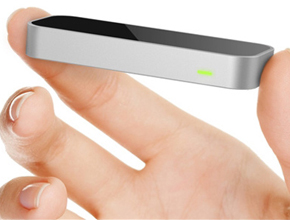