Anyone who will know something about device Leap Motion will burn up with desire to buy it. This gadget represents computer controller of a new generation able to replace all the existing (pestered for everyone) ways of operating computer. The innovation consists of set of sensors recognizable by contactless way of user's arms and fingers motion, and also objects like pencil.

Leap Motion sets to PC or laptop by means of USB. Then the system forms working space of certain content, nearly 0.03 meters in cube. Inside this content a user has to work with the system. Sign interface of the gadget allows to catch motion within one-hundredth of a millimeter that significantly exceeds the indexes of elder analogues (in particular Kinect from Microsoft).

Leap Motion opens a new world for users. High precision of finger motion signification allows to create new interfaces for modern operation systems with hand gesture operation in the air in future, and also create video games of new generation where one will be able to shoot the objects by means of moving a finger on them.

The company ASUS has recently signed a contract for delivery of the device with some models of their computers, and exactly Leap will become available for wide mass of users this spring (at the moment the price on the official website consists $69.99). To get acquainted with new gadget applications you can get on the official channel of the project. 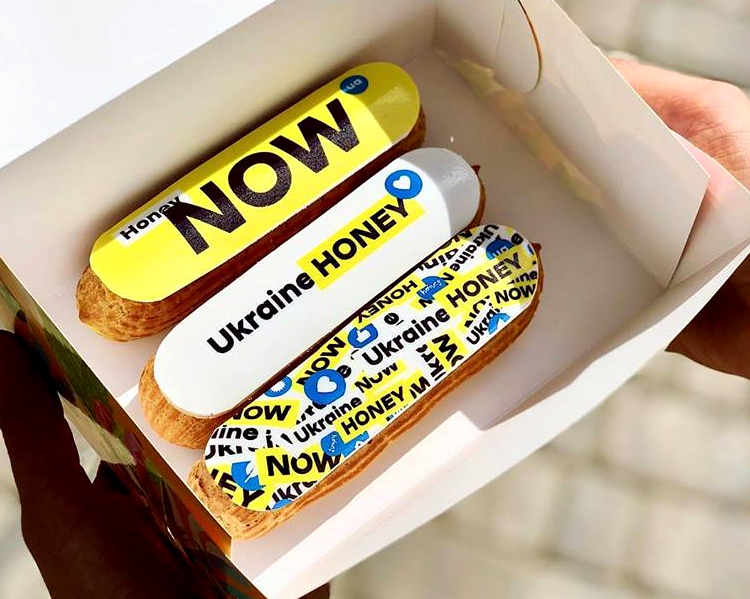 Why do you need a limited edition?
Next article

Pros and cons of commercial site