Initially there were two of us - developer and designer. Being the students we were eager to do what we enjoyed most of all - to create a qualitative web-product. As a result Moohii agency was started up.

During 3 years we were freelancers. Among our customers there were large companies from Ukraine, Russia, USA and Cyprus.

This period was breakthrough for Moohii company. The staff has increased till 12 employees and to go on being freelancers was impossible. We realized that serious business requires the presence of the whole team at one place. So now we are together.

The most important our achievement was winning of EcoInfo project in the state Ukrainian-Swiss program EGAP. This voluntary project’s aim is to publicize ecology situation in Ukraine.  By now Moohii has originated more than 60 successful projects which made agency competitive and reliable within the market.

Territorially we are in Ukraine in the city of Dnepr. We have a small office in the city center where we work with the team on projects. 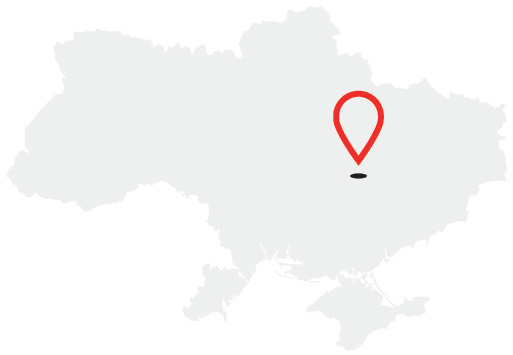 View all projects
Interested in our services?
Random project